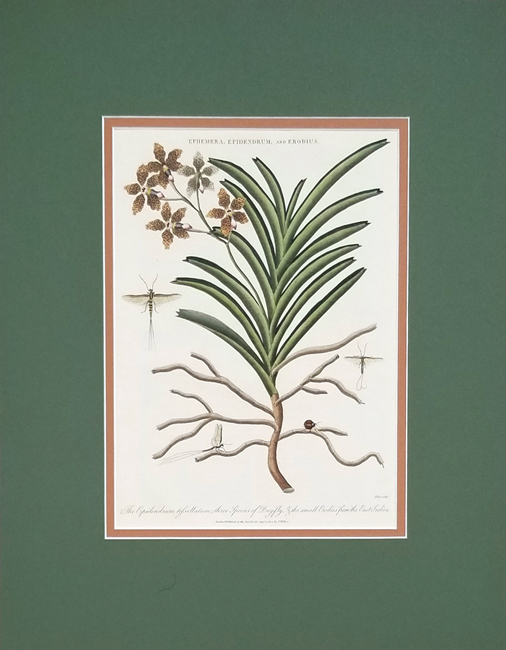 In the era of Enlightenment, books of knowledge, such as “Encyclopaedia Londinensis”, took on a new importance in the scope of book publishing. The “Encyclopaedia Londinensis” was compiled by John Wilkes, a printer, bookseller and stationer, and edited by John Jones in the early 19th century. This detailed, informative work reflects his experience as a newspaper proprietor and co-head of the British Directory Office. This was an ambitious and all encompassing work that detailed the studies of the arts and sciences, and included many components such as geography, botany, natural history, architecture, maps, and paintings. With its fine botanical illustrations, scientific diagrams, and detailed maps, “Encyclopaedia Londinensis” became an extraordinary work of aesthetics and education. Although Wikes died in 1810, it’s publication continued until 1829.