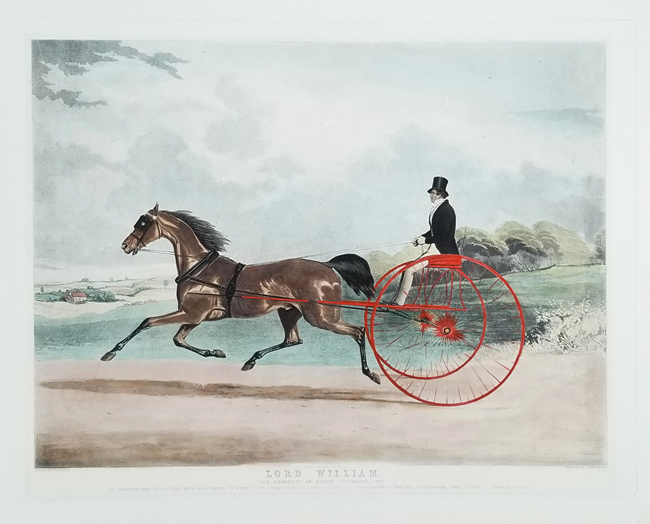 William Shayer was a painter of genre, animals and landscapes. Between 1825 and 1870 he showed over 330 works at the Royal Society of British Artists and 80 at the British Institution. Shayer produced rural genre scenes in the manner of Francis Wheatley, Julius Caesar Ibbetson and, predominantly, George Morland. He exhibited also at the Royal Academy and at the British Institution of London. Alongside John Frederick Herring and Thomas Sidney Cooper, William Shayer gave his letters of nobility to the English landscape. His works have been displayed in museums in Glasgow, Leicester, London, Montreal, and Sunderland.