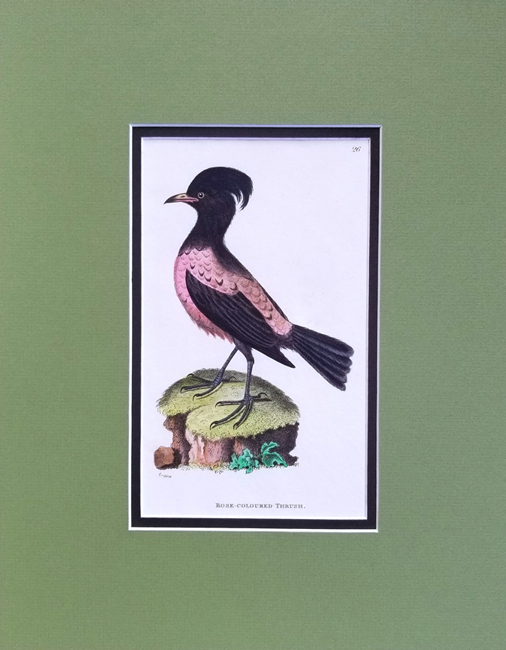 George Shaw began his career as an ordained deacon and abandoned the church for his love of natural history. He studied medicine and lectured on botany before creating his sought after natural history works. Shaw also helped found the Linnean Society of London and was elected a member of the Royal Society. Shaw’s natural history career began during the early colonization of eastern Australia. Shaw published some of the first scientific names and descriptions for Australian animals, some of which are described in his work “General Zoology” or “Systematic Natural History” and also in his work with Frederick Nodder “The Naturalist’s Miscellany”.