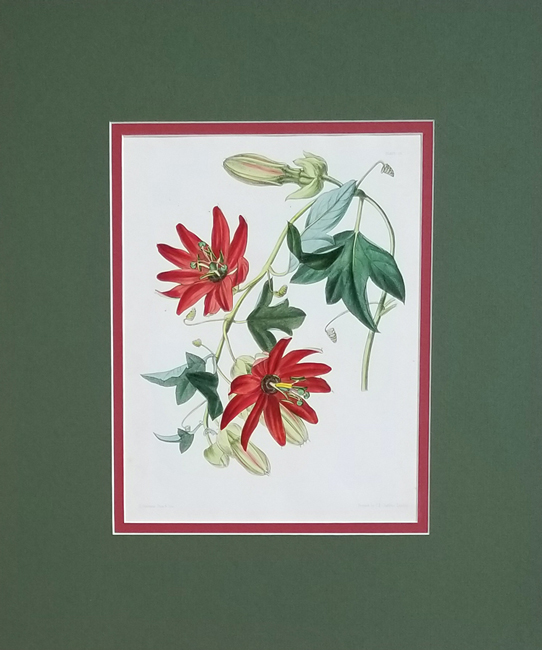 Joseph Paxton was born in Milton Bryan, England in 1801. A farmer’s son, he was apprenticed as a gardener to the Chatsworth estate where he eventually attained the position of head gardener. In 1832, Paxton was appointed Manager to the Duke of Devonshire’s estates. He designed large greenhouses for the Duke at Chatsworth (including one for the Giant Water Lily), and these were used as the basis for his successful design of the Great Exhibition (1850-1851) building, the Crystal Palace, which used the idea of a simple repeating motif to achieve an economical yet harmonious building. Over 233 designs were submitted for the building to house the “Great Exhibition of the Works of All Nations.” Joseph Paxton produced his design for a Crystal Palace on a piece of blotting paper, then submitted the final design in less than 9 days. The building itself was erected in just six months, a remarkable building with 293,655 panes of glass, 330 huge iron columns, and 24 miles of gutters. He continued to work on landscape gardening and laying out of public parks, but also designed various country houses and other domestic buildings. Never formally educated, Paxton studied independently and used shrewd observation to advance in his field. He received a knighthood in 1850 for his success in artificially producing the Victoria Amazonica under glass. As a botanical artist, Paxton produced “The Magazine of Botany” and “Register of Flowering Plants”. This series of magazines was published in London 1834-1849. During the years of 1850-1852, Paxton along with John Lindley published the rare three-volume work “Paxton’s Flower Garde”. Represented are many exotic species, especially fine orchids. They are often compared to the early volumes of Warner and Williams “Orchid Album”.