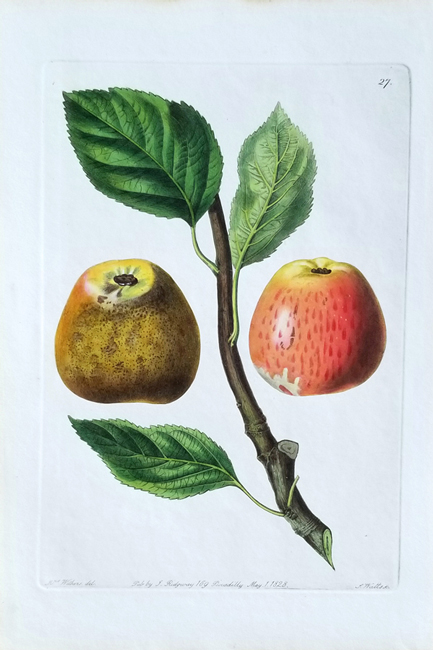 John Lindley was born in 1799 in Catton, near Norwich, England. He was the son of a well known nurseryman, and had a passion for botany and antiquities at a young age. In 1822, Lindley became garden assistant secretary at the Horticultural Society, for which in 1830 he organized the first flower shows to be held in England. From 1829-1860 he served as the first Professor of Botany at the University of London. Lindley was one of Britain’s foremost botanists, and was very involved in the study of orchids, making many contributions to the field. He developed a substantial classification of the orchid family, a system of enumerating all the known orchids of the world, thus becoming known as the Father of Modern Orchidology. From 1828 to 1830, Lindley along with Augusta Withers, produced the “Pomological Magazine”, of which Lindley was the publisher. He also, along with Paxton and others, founded the “Gardener’s Chronicle” in 1841, of which Lindley was the editor.