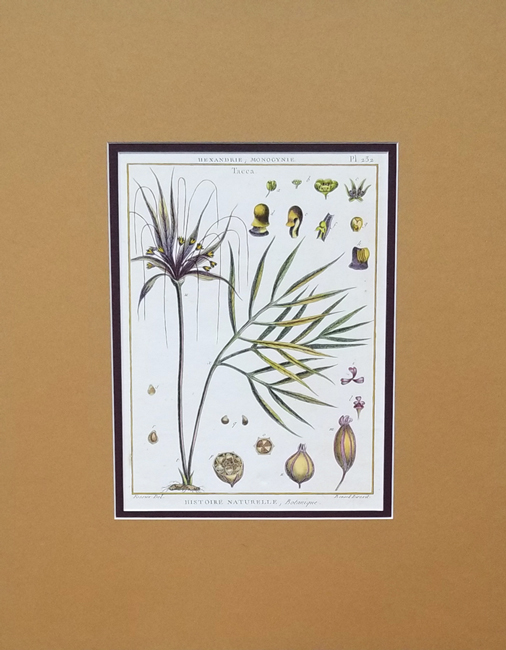 Jean-Baptiste-Pierre-Antoine de Monet Chevalier de Lamarck was a distinguished botanist, zoologist, and natural philosopher. In 1778 he wrote the first complete account of the flora of France, explaining the analytical, dichotomous system of determining the species of plants, and that all parts be considered when classifying a plant; a system originated by him and now much used. Lamarck wrote the first four volumes of the “Dictionnaire de botanique” and began the “Histoire naturelle des vegetaux”, which was part of the copilation Suites de Buffon. In 1793, at the age of 49, he was offered, and accepted, the professorship of zoology at the Museum d’Histoire Naturelle, hence teaching himself zoology. He separated the animal kingdom into the vertebrate and invertebrate divisions, developed the classification of invertebrate, and established new genera and species for them. He was the first to illustrate the modification of species, choosing the form of a genealogical tree to show the genetic connection of organisms. Lamarck can, with more right than Darwin, be called the originator of the theory of evolution. Lamarckism means, above all, the impelling forces of phylogeny; the use or disuse of the organs, occasioned by need, is said to call forth adaptations which become permanent by heredity.