Gould, John (1804-1881) Monograph of the Trochilidae (Family of Hummingbirds) 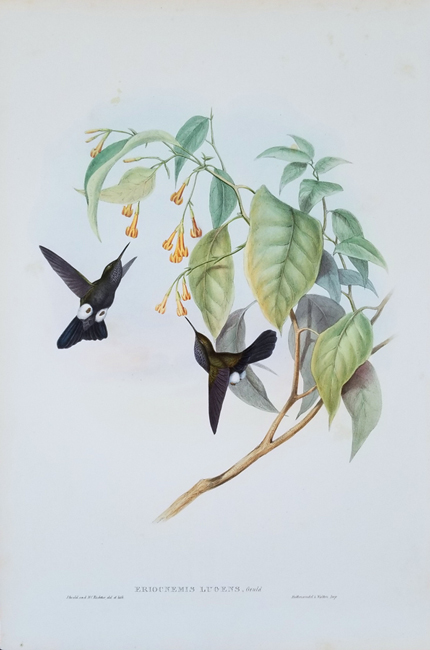