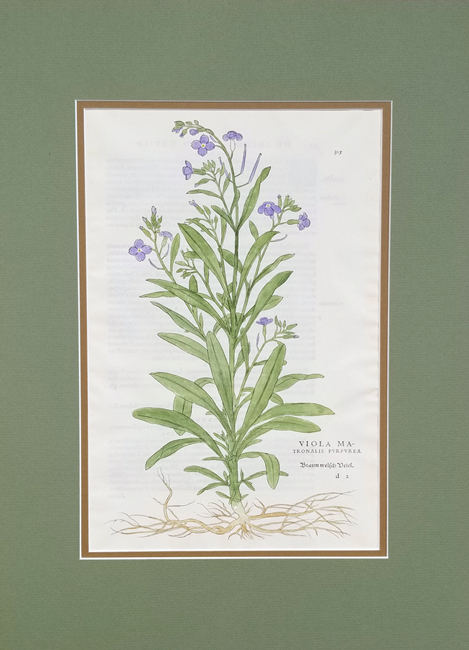 Leonhart Fuchs was born in Wemding in the Duchy of Bavaria. After visiting a school in Heilbronn, Fuchs went to the Marienschule in Erfurt, Thuringia at the age of twelve, and graduated as Baccalaureus artium. In 1524 he became Magister Artium in Ingolstadt, and was received doctor of medicine in the same year. From 1524-1526 he practiced as a doctor in Munich, until he received a chair of medicine at Ingolstadt[clarification needed] in 1526. From 1528-1531 he was the personal physician of Georg, Margrave of Brandenburg in Ansbach. Fuchs was called to Tübingen by Ulrich, Duke of Württemberg in 1533 to help in reforming the University of Tübingen in the spirit of humanism. He created its first medicinal garden in 1535 and served as chancellor seven times, spending the last thirty-one years of his life as professor of medicine. Fuchs died in Tübingen in 1566.