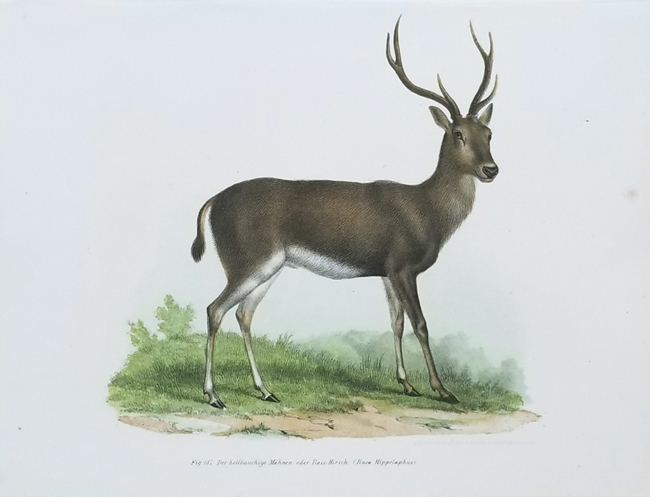 Leopold Josef Fitzinger (1802-1884) was a physician, a naturalist and a zoologist whose contributions to the field of biology were honored by academies in Vienna, Naples, Philadelphia and numerous scholarly societies. At the age of 15, he arrived at the Natural History Museum of Vienna as an unpaid trainee with organizing the reptile and fish at collections at the time when the institution was reshaping itself from a royal collector’s cabinet to a scientific research institution. Four years later he accepted a position as secretary to the Lower Austrian legislature, while continuing to tend to the collection. His most significant scientific contributions were a series of books classifying reptiles, birds and amphibians, published between 1826 and 1861, as well as a catalog of mammals, reptiles and fishes native to the Archduchy of Austria. Fitzinger’s name was given to scores of newly discovered species, including the bow-footed gecko, the narrow-mouthed toad and Lara’s ancestors, which were discovered in 1843. Fitzinger obtained a permanent position as a curator of the reptile and mammal collection of the Imperial and Royal Zoological Court Cabinets from 1844 to 1861, and died twenty three years later at the age of 82.