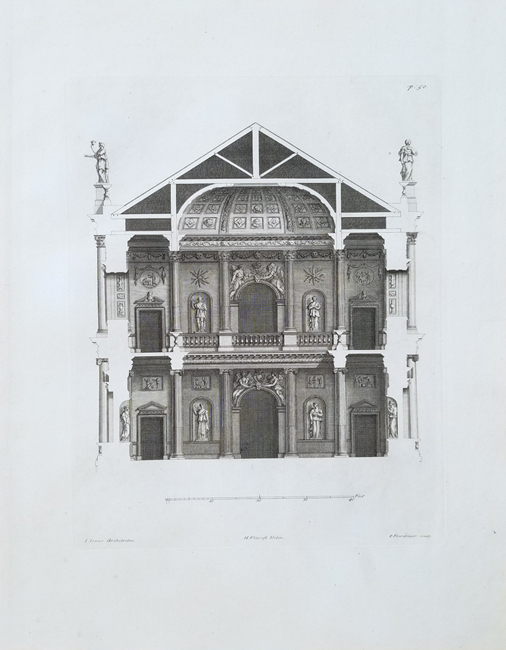 William Kent, born in Bridlington, Yorkshire in 1658, was a British architect and a landscape architect. He would become an inspirational designer during a time of reason, romanticism and revolution. Kent was a sign and coach painter before becoming interested in landscape art, and it was his employers who influenced him to peruse design and architecture. Lord Burlington gave him the task of editing “The Designs of Inigo Jones”, which he published in 1770. He is most commonly remembered as the central architect of the revived Palladian style in England; as he rose through the royal architectural establishment, the Board of Works, Kent applied this style to several public buildings in London. Burlington’s patronage secured him the commissions for many of these buildings, such as the Royal Mews at Charing Cross (1731-1733, demolished in 1830), the Treasury buildings in Whitehall (1733-1737), and the Horse Guards building in Whitehall, (designed shortly before his death, and built from 1750 – 1759). These neo-antique buildings were inspired as much by the architecture of Raphael and Giulio Romano as by Palladio. Kent died in 1748 and his featured works are not that of extravagant structures or masterful paintings, but that of a style of “natural” gardening that revolutionized the English design of the garden. Kent’s success is attributed to his range of professions, of being an architect, theater set designer, and painter. Other influences can be found from the time he spent in Rome, as Italy was the center of almost all styles of design, painting, and architecture.

Prints from this publication are very rare.