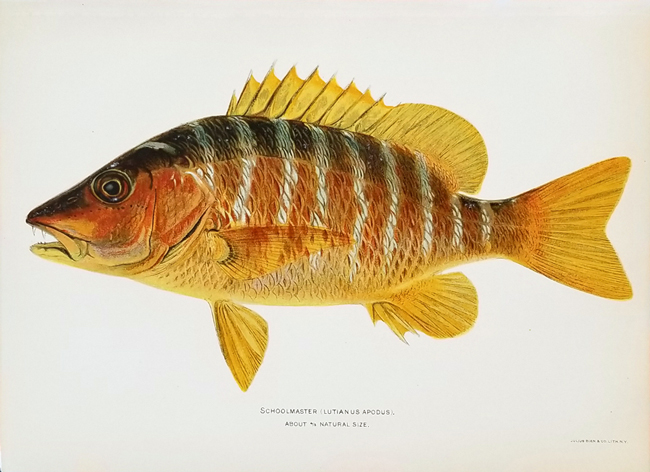 Barton Warren Evermann was an American ichthyologist. He graduated from Indiana University in 1886, and for 10 years served as teacher and superintendent of schools in both Indiana and California. He was professor of biology at the Indiana State University in Terre Haute from 1886 to 1891. He lectured at Stanford University in 1893-94, at Cornell in 1900-03, and at Yale in 1903-06. In 1888 he entered the service of the United States Bureau of Fisheries (successor to the United States Fish Commission), became an ichthyologist in 1891, had charge of the division of scientific inquiry in 1903-11, and from 1910 to 1914 was chief of the Alaska Fisheries Service. Evermann was United States fur-seal commissioner in 1892 and became chairman of the fur-seal board in 1908. In the early 20th century, as director of the California Academy of Sciences in San Francisco, he promoted research on the Revillagigedo Islands off the Pacific coast of Mexico. Mount Evermann on Socorro Island, the highest peak of the archipelago, was named in his honor. In collaboration with D. S. Jordan, Evermann contributed to Food and Game Fishes of North America (1902). His publications include bulletins and reports of the United States Fish Commission and contributions to the proceedings of various societies.