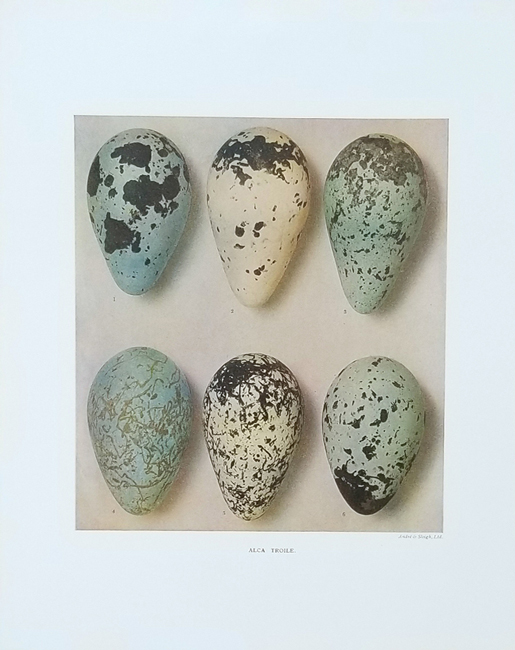 Henry Dresser was an English businessman and prominent ornithologist in his day. Born in Thirsk, the son of a timber merchant, he was sent to Gefle and Uppsala to study Swedish in 1854. Dresser was a lifelong collector of bird skins and eggs, and his many business trips in Europe enabled him to increase his collection. Dresser authored a number of books, the best known of which was his “A History of the Birds of Europe” published from 1871-1881, and “The Eggs of the Birds of Europe” in 1910. He joined the British Ornithologists Union in 1865, and served as its secretary from 1882-1888. He was also a member and fellow of the Linnean and Zoological Socities of London, as well as an honorary fellow of the American Ornithologists Union.