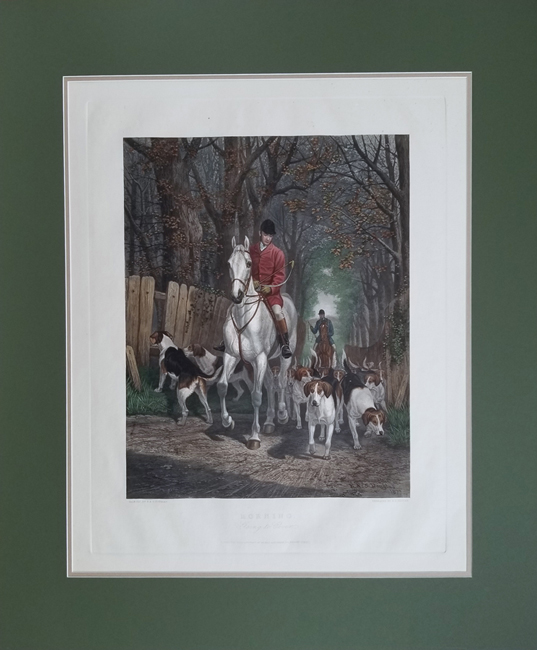 Edward Algernon Stuart Douglas, referred to as E.A.S. Douglas, was born in 1850. He lived and worked in Barnes, England, near London. Douglas was a painter and printer of mainly hunting scenes, and exhibited at the Royal Academy between 1880 and 1892.