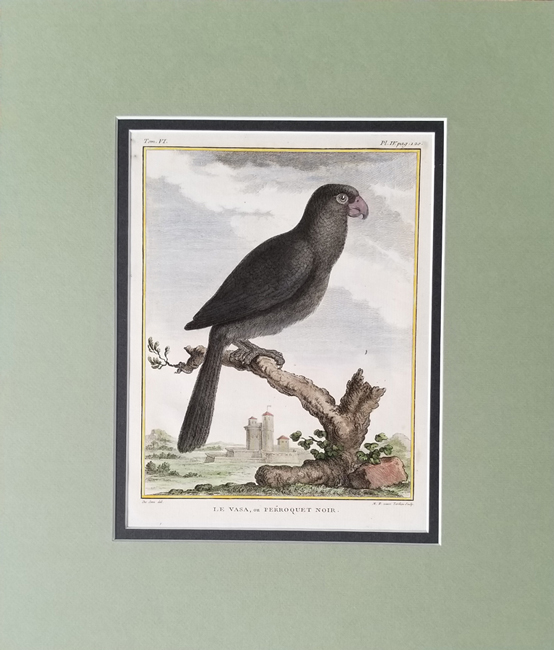 Georges Buffon was born in the eighteenth century into the wealth and prestige of the French aristocracy, was educated in law and medicine, but discovered that his true interest lied in nature. During this time, two church doctrines provided biblical explanations for most questions about biological diversity: Separate Creation, the idea that all creatures have been created independently of one another by God and organized into a hierarchy, with man occupying the most elevated rank beneath God; and the belief of the 6,000 year limit on the age of the planet. The average person would not challenge or question these beliefs, but this is exactly what Buffon did. One hundred years prior to Darwin, Georges Buffon created the “Histoire Naturelle”, a forty-four volume encyclopedia describing everything known about the natural world. It wrestled with the similarities between humans and apes, and he even wrote about the common ancestry of man and ape. Although Buffon believed in organic change, he did not provide a coherent mechanism for such change and thought that the environment acted directly on organisms through what he called organic particles. Buffon also published “Les Epoques de la Nature” in 1788 where he openly challenged the Church’s views, suggesting that the planet was much older than the proclaimed 6,000 years, and discussed concepts very similar to Charles Lyell’s “uniformitarianism”, which were not formulated until forty years later. Buffon was struck by the diversity of life and was not content with the existing explanations of the natural world. He strived, with his empirical and philosophical pursuits of causes and explanations, to look beyond the accepted explanations of his time. Buffon’s courageous way of looking at the world led the way for subsequent revolutionary thinkers who are responsible for much of what we know about the natural world today.